LEAN Six Sigma is a business philosophy and management method that helps to create happier customers, more satisfied employees, and higher earnings. The method optimizes processes and provides transparency for your organization, because workflows and deliverables come into control. 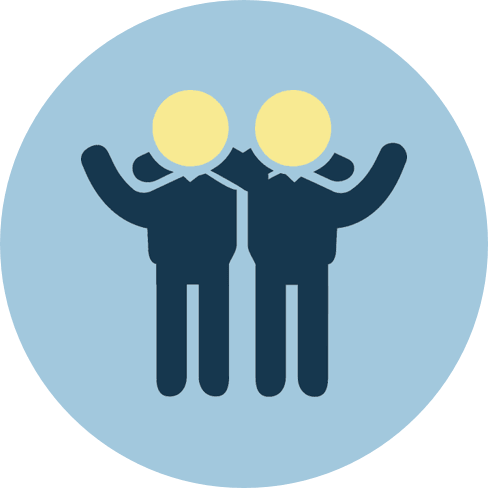 What is LEAN Six Sigma

LEAN Six Sigma is a business philosophy and management method that ensures that YOUR business can evolve so customers’ expectations are met or surpassed. The management method helps to optimize the company’s processes while providing transparency and peace in the organization, as workflows and deliverables come into control. The company can then move from being reactive to proactive. 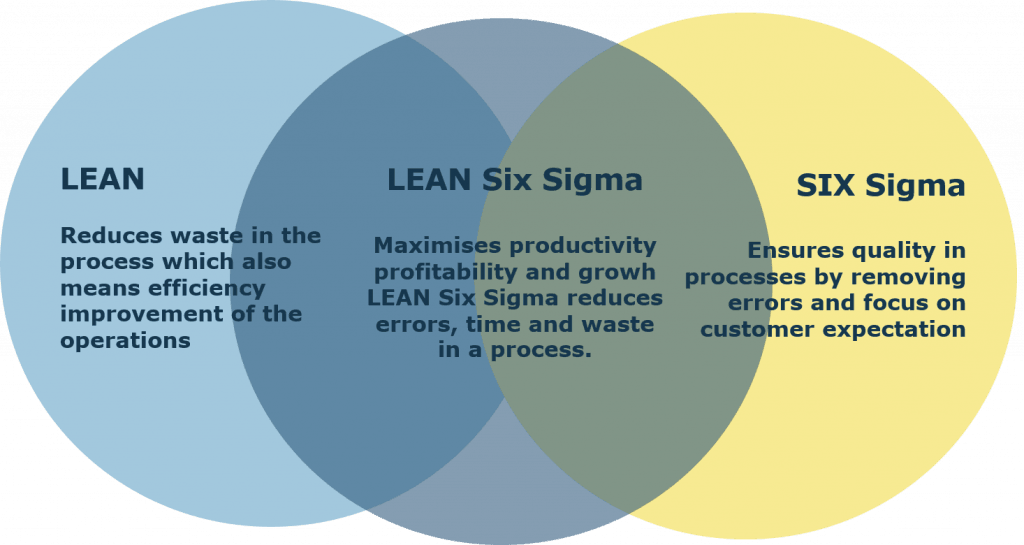 Merging the two optimization methodologies is necessary because

The methods behind all our services - Six Sigma and LEAN

LEAN Six Sigma was originally two separate management methods, but in LSV Group we have made it our expertise to unite the two concepts. This way we make sure to create even more value for our customers.

LEAN Six Sigma is one of our generation’s most acknowledged process optimization concepts, and used correctly, the concept can turn a business and strengthen it beyond the ordinary.

Six Sigma is about eliminating errors and variations in business processes. With this tool, companies can measure their real capacity for success and work on the right areas.

Over the past few years, Six Sigma has been linked to LEAN, which means “trimmed” and helps companies eliminate waste and redundant costs while supporting the standardization and predictability of the company’s deliveries.

With LEAN and Six Sigma, a business can move from reacting to market fluctuations to acting accordingly. That’s why you can secure profit and maintain market shares with happy customers.

Ironically, the two concepts have often been seen as rivals. LEAN enthusiasts accuse Six Sigma of lack of attention to speed and flow, while Six Sigma supporters point out that LEAN forgets to handle core areas like customers and variation.

Both perceptions are right, but unfortunately often used to advocate the choice of one concept rather than the other. We draw a more logical conclusion: combining LEAN and Six Sigma.