Karin is certified in Everything DiSC® and works to create understanding and inclusiveness for customers to deliver bottom-line results.

Karin has more than 25 years of experience with good communication, meetings and conferences.

She is a certified facilitator, process consultant and Meetovator (meeting designer) and she can also soon call herself the IASSC certified Green Belt. 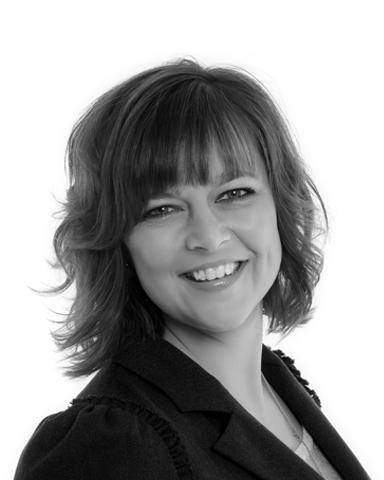 She is also an award-winning facilitator and manages both programme and energy on courses and conferences with great enthusiasm and zest.

She has organized national and international conferences, with among others Bill Gates and Michael Dell as the main speakers. She has consulted professional lecturers, senior executives, entrepreneurs, politicians and students.

She is awarded the Best Content Facilitator by MPI (Meeting Professionals International) Denmark and was in 2015-2016 President of MPI Denmark.

In 2019, she was awarded the Innovator Meetings Award from Smart Meetings in the United States, and also awarded with a distinguished place on the list “The most influential People in The Event Industry” from Eventex.

She has spoken from scenes all over the world – from Mexico to Las Vegas, Barcelona, London, Helsinki, Krakow and Granada among others.

"Good communication is the root of everything good!"