Katrine has 20 years of experience using LEAN Six Sigma as a strategic toolbox and management philosophy.

She leverages the concepts to build robust processes for implementing strategic actions in Danish and international companies. 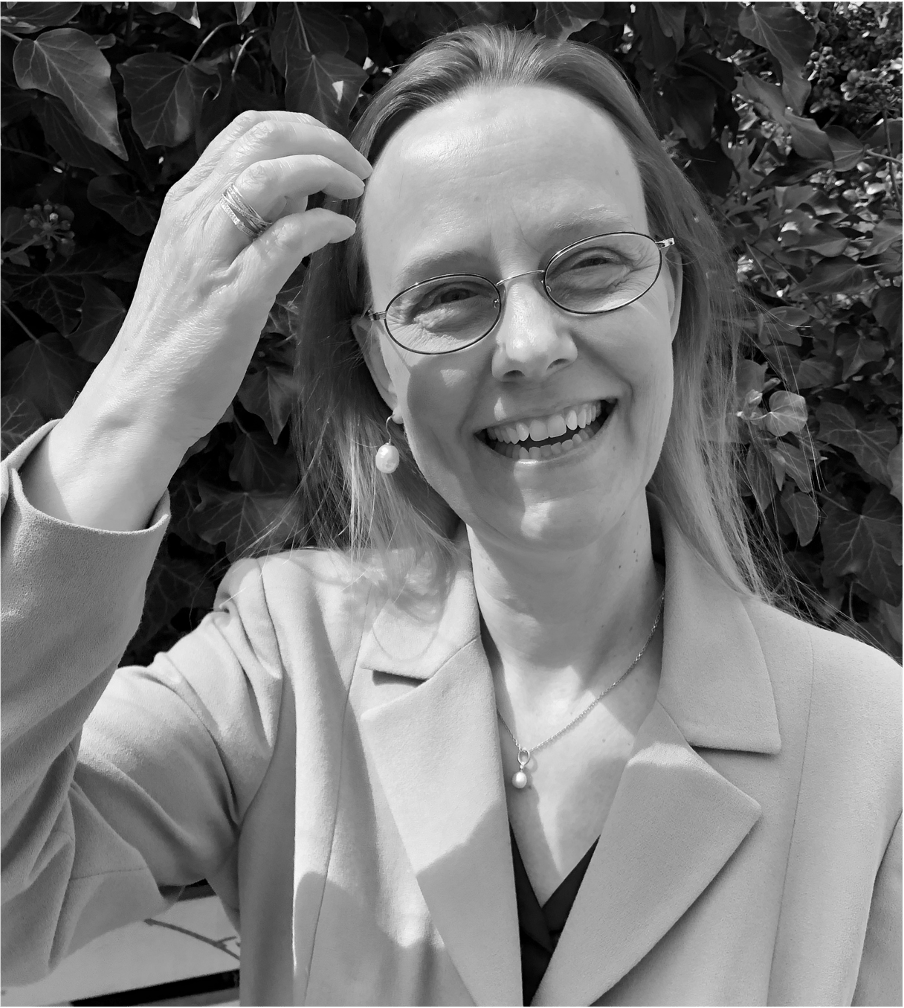 Katrine’s primary focus is to handle the entire change process, which ALWAYS comes with business strategies, in particular, to ensure customer satisfaction and profitability.

She is a specialist in implementing the most challenging projects and has solid managerial experience to ensure the anchoring of the strategies.

Her experience has been achieved partly from her job, where she traveled the world as a Global BPMS leader in General Electric, as well as from her role as CEO of LSV Group A/S, where she also carries out consultancy assignments with LSV Groups customers.

Since the establishment of the LSV Group in 2006, Katrine has focused most of his time on running the company according to the principles advocated by LSV. It has resulted in five Tripple A accreditations from Bisnode, three growth prizes and an IASSC certification.

In 2007 Katrine was appointed among the Top 100 talents in Denmark in the directors of Berlingske Business magazine, and in 2009 Katrine was awarded the title as second best director of Junior Chamber International (JCI).

LSV Group works with LEAN Six Sigma as the mail tool for optimizing corporate strategy, objectives and processes. However, LEAN Six Sigma is not necessarily the goal in itself.