With more than 25 years of LEAN Six Sigma teaching experience, Kion is responsible for all education within in LSV Group.

He has personally achieved the highest level of certification within Six Sigma – the Master Black Belt, making him one of the highest educated trainers in the industry.

Kion has his primary Six Sigma experience from a long career in GE, among other things, meant several years of foreign residence in Norway and Sweden, in leading roles and with huge commercial responsibility.

When working for GE, Kion received “The Quality Club Award” In 2000 and 2005, making him the only person in the Nordic business who has received this award twice. In addition, Kion has a certificate in the Change Acceleration Process (CAP), which he achieved in one of the world’s largest developing universities; General Electric’s John F. Welch Leadership Center in Crotonville. 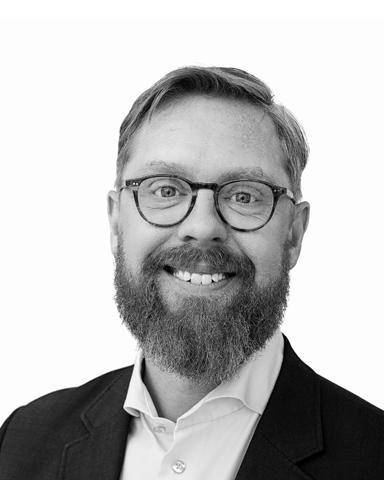 His heavy knowledge and training in the field have secured him and LSV Group fine certifications from IASSC and People Cert.

Kion’s focus as a teacher is and has always been, to ensure the practical knowledge of the candidates who participate in the training for which he is responsible. Kion uses much of its own experience to support and coach the students. The education this way becomes a complete process and not just theoretical instruction.

Since her joined LSV Group in 2008, Kion has contributed significantly to the fact that the company has achieved three growth prizes and five Tripple A accreditations from Bisnode.

"I believe in God, Queen & Country – everyone else bring data! "