LSV Group works with companies at the strategic level. We want to help businesses reach their mission and create happier customers, more satisfied employees and make them more profitable. We do this by educating, coaching and conducting consultancy assignments for our customers. Below you can see a sample of our customers ‘ testimonials:

When you work with a consultant from the LSV Group, it is not just about theory, but in particular about translating the theory into operational actions.

The collaboration with the consultant from LSV Group has been very good. The consultant has been able to enter our everyday lives in such a way that it seemed quite natural. A super good collaboration that has been an enrichment especially for me as her sparring has put things into a different business perspective.

Initially, the consultant’s role was solely to implement the project and to provide us with the necessary theoretical knowledge. As the project progressed, however, the consultant was forced to take on the role of Project Manager, which has only given her and the project an extra challenge that was not calculated from the beginning.

Consultancy Ikano Bank strives for several future goals by first and foremost ensuring that our organisational structure, employee competencies and process execution deliver value to our partners and customers, at the same time as the economic and business requirements Countered. Through this journey, LSV Group has been – and still is – an important partner.

In our view, LSV Group’s workflows and techniques are professional and very tangible. It has been a pleasure to experience so much loyalty for uncompromising quality, a sincere willingness to achieve results while constantly focusing on our business as a multi-functional unit.

I would without hesitation recommend a collaboration with LSV Group to any company that has a genuine desire to optimize their business.

“After graduating we are able to meet the challenges we face in everyday life in connection with the implementation of Six Sigma. This has enabled us to now start a Lean Six Sigma organization in Bane Denmark. “

“The training has given a great skill boost within database-ready, business Solutions – Creating an overview of processes that facilitate the dissemination of insights. The Six Sigma mindset has yielded great benefits in connection with our NPS travel and category analyses. “

-Rasmus A. Nielsen, Analysis Manager on his Green Belt training 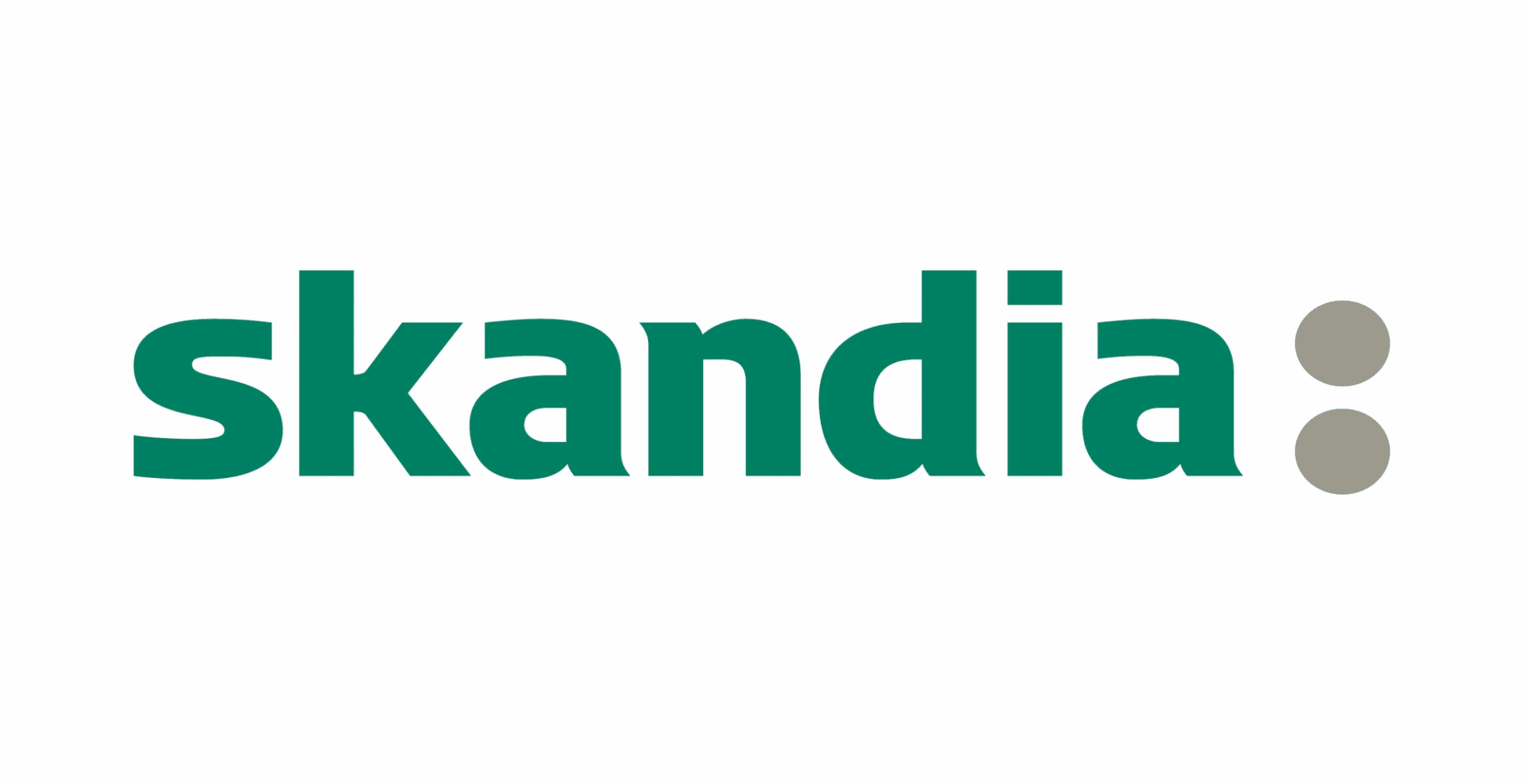 “The world will never be the same again – this is my reflection on the GB training. Learning how data can be used proactively to provide a better bottom line, it’s just one of the benefits from the GB training at LSV Group. An education that is enriching for both myself and my business – pure win win. “

“Thank you for a great course in Lean Six Sigma.

The way you presented the course was so inspiring that we as Yellow Belts now have given the company a new and better life. We have changed the way we work and it’s is way smarter than before.”

“YB training at LSV Group has not only provided a tools but more importantly challenged our understanding of putting the customer at the centre and focusing on the process. I would recommend LSV as a supplier of professional LEAN Six Sigma at anytime – it is a company that professionally puts itself in the customer’s place with a direct impact on the bottom line. “